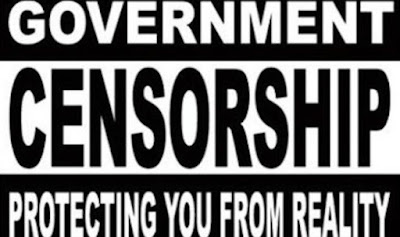 The blocking of websites still continues with banning 261 VPN and proxy websites on 29 August raising the total number of blocked sites to 405, according to the latest report by the Association for Freedom of Thought and Expression (AFTE.)

On 24 May, the Egyptian authorities started blocking news websites on alleged claims of “supporting terrorism.”     In a span of 3 months, the blockade expanded from news websites to banning VPN sites, websites of non-profit organizations and personal blogs of journalists.

Among the blocked websites are the independent news website Mada Masr and the privately-owned Daily News Egypt.

The Arabic Network for Human Rights Information (ANHRI) and Reporters Without Borders (RWB) websites have also been blocked.

Also, the blog of Ahmed Gamal Ziada, a writer for Masr Alarabia, researcher, and photojournalist, has been blocked preventing readers in Egypt from accessing his blog.

The blocked VPN websites are Tunnelbear,  Cyberghost, Hotspot Shield Elite VPN (Hsselite), Tigervpn and Zenvpn among many others.

“Limiting information as the Egyptian Government has done, without any transparency or identification of the asserted ‘lies’ or ‘terrorism’, looks more like repression than counter-terrorism,” they said in the report. 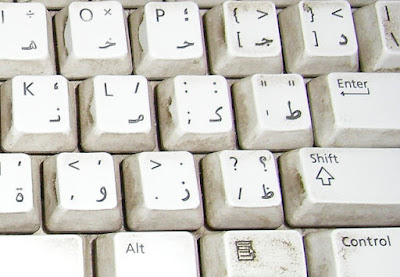 I will pass this blog to many people. Definitely a good blog is very good. Thank you for sharing. 토토사이트

I think it should be a good opportunity to get feedback from others who are experienced. 온라인경마

I am aware that people like you, are naturally intuitive, resourceful and already have the ability to heal yourself and transform into the person you want to be, you just need assistance to tap into your own resources. 온라인카지노

Excellent goods from you, man. I have understand your stuff previous to and you are just extremely excellent. 토토